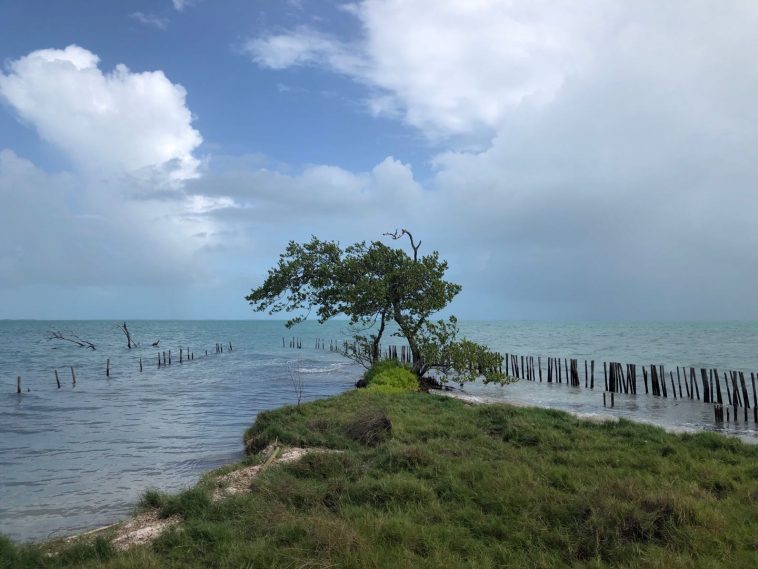 How to start your own country? For some it has taken thousands of years to make a “nation”, whilst for others making a nation-state to call their own has been a failure. Definitely not a snipe at Scotland just to avoid any ambiguity.

It turns out though that the question of “how to start your own country” is actually pretty easy. I know this, I have my own country. It is called the Principality of Islandia.

To read about how we crowdfunded our island nation click here.

And we are not the only crazy freaks out there to make up a country. It turns out making silly countries is a bit of a thing. In fact, there are royal houses everywhere from Bir Tawil (more on them later) to Sealand (more on them later too). It turns out if you follow the correct protocol you too can be wearing a silly hat and calling yourself a duke.

The Montevideo convention sets out the rules of what a state is, and the flexibility of it might surprise you. It consists of the following core tenets.

You need people, a place, a government and the ability to enter in relations with other states. You do not need UN recognition to be considered a state! Take that country collectors.

To read the YPT rules on what counts as a country click here.

Step 2: You need land and a population

Where will your new nation be located? This is very important and there are many precedents here. Some people claim their bedroom or house. This is OK. Some have gone out and claimed World War 2 Forts in the ocean. Great job Sealand. Some have claimed Bir Tawil and bits of Antarctica, this is stupid.

Or you could do what we did and crowdfund buying and island. Islands are cool. You then need a permeant population, even if it is just one AKA you.

Step 3: To starting your own country – government

Whilst there are lots of types of governments in the world of Micronations by far the most popular is royal-based. Kingdoms, Dukedoms, and even Principalities. Ideally then do a constitution, even if it does say that basically, you are an autocratic leader.

Personally, we are an elective monarchy. I personally would have preferred a Soviet Republic, but that’s the problem with democracy hey!

After deciding your government type this makes naming your country that little bit easier.

You get the picture. This will also make other later stages that bit easier too. Yep, we are getting onto the fun bits now!

Step 5: You will need flags and stuff

You cannot have a country without a flag, those are the rules. Making flags is super fun too! If you already have citizens maybe have a flag competition? Or just act like the dictator that you really are and shove your ideas down your minion’s throats! Go, King!

Step 6: Get citizens for your great nation

No man is an island! And no single person does a nation make. Invite friends to be citizens of your country. Better still build a kick-ass website and then charge people to be part of your country. Go on! What are you a communist?

Step 7: How to start your own country? Declare independence

Be it via Facebook, your website, or a written letter to the permeant council of the United Nations, you cannot be a functioning country unless EVERYONE knows about it. Think about the tree that falls in the forest, if no one heard it etc etc. Same theory. Once the world has been told you can begin nation-building.

Step 8: YOU NOW HAVE A COUNTRY

How to start your own country? Good news, if you did all these steps you’ve done it!

Rome wasn’t built in a day, in fact, neither was earth, earth took exactly 6 days. Now you have declared independence you have the job of nation-building. Get more citizens, engage in diplomatic relations and who knows maybe seek the holy grail of a pointless war over oil!

Alternatively, become a religious-based order that sells dodgy passports. Definitely nothing like the Dominion of Melchizedek.

And there you have it! 8 Easy Steps to forming your very own country. It really is that easy.. 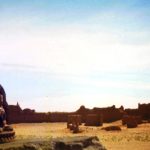 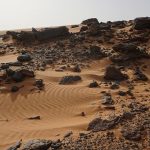