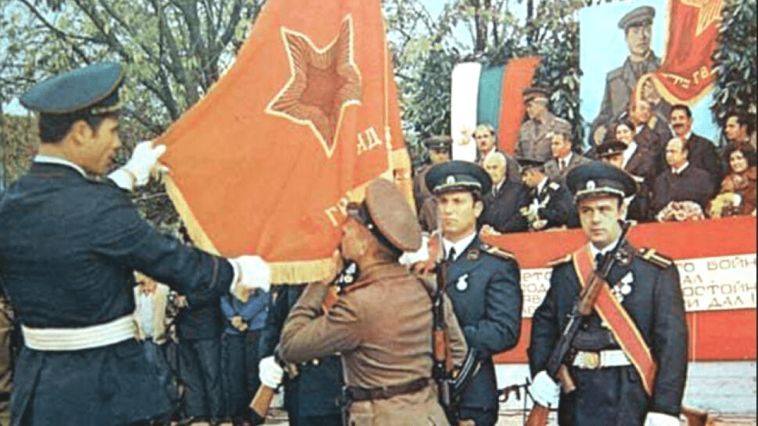 Terrorism and Communist regimes often do not go hand-in-hand. The repressive nature of the latter ensures that any attempt to resist the state is met with such an excessive response that it doesn’t happen again. That’s not to say it’s none existent, however. Today we’re going to delve into a little known terror campaign that took place in Communist Bulgaria.

Stretching from the Balkan mountains to the shores of the Black Sea, Bulgaria was a communist state from 1944 to 1989. It was never a part of the USSR but considered one of the Soviet Union’s closest allies in the Eastern Bloc.

In comparison to the USSR, neighbouring Romania, East Germany, and nearby Albania, the majority of the Communist-era in Bulgaria was not as repressive or extreme as their counterparts. But that’s not to say it was all peaceful. In fact, Bulgaria played host to the first and longest-lasting organised anti-Soviet armed resistance in eastern Europe in the form of the Goryani guerrilla movement.

The Goryani are an entire another topic for another day, today we’re going to look into a terror campaign that rocked Communist Bulgaria towards the end of the regime. A campaign led by a group known as the Turkish National Liberation Movement in Communist Bulgaria.

A BRIEF HISTORY OF TURKISH OCCUPATION OF BULGARIA

To explain this story, we need to go back a little. Bulgaria is one of the oldest countries in the world, one that has never changed its name despite an arduous history. For almost 500 years, the mostly Orthodox Christian country was occupied by the Ottoman Empire. An occupation that was far from bloodless.

The Turkish occupation of Bulgaria was marked with regular local dissent against the occupiers, all of which were ruthlessly put down and resulted in intense oppression of the Bulgarian population. After hundreds of years, this culminated in a period known as the National awakening of Bulgaria.

Embolden by the ideas of liberalism and nationalism, Bulgarian resistance groups led an armed uprising against the Ottomans that climaxed in the April Uprising of 1876. This rebellion was one of the main reasons for the outbreak of the Russo-Turkish War a year later in 1877. Russia was victorious and a newly independent Bulgarian state was established in 1878.

The Ottomans were gone, but the deep scars of their almost 5-century long occupation remained. The Turks had carried out eye-watering cruel massacres that are largely considered to be the first examples of modern genocide in Europe.

The Ottomans had also left a significant ethnic Islamic population living in Bulgaria. This population consisted of Turks, Pomaks, Tatars and some Roma gipsies. This population clashed with the regime of Communist Bulgaria during a period known as ”The Revival”, which sets the seeds for the terror campaign we are going to look at today.

From the 1970s to the late 1980s, the Communist regime of Bulgaria implemented what is known as the Revival Process. The main aim was to forcibly assimilate the Islamic population of the country into Bulgarian culture. It consisted of the following methods.

Naturally, this policy saw the targetted groups directly clash with the Bulgarian state. In 1985, it spawned the creation of The Turkish national liberation movement in Bulgaria. This illegal group opposed the revival process and resorted to armed violence in order to reverse it.

Interestingly, although the group was inherently anti-state, it did not aim at obtaining autonomy, secession of Bulgarian territories, or joining Turkey. Instead, the group saw themselves as much closer to ethnic Bulgarians than to the Anatolian Turks or the Turkish state. Its goals were to be recognized as a minority and to restore the customs, religious rights, and language that the new policy restricted.

During the mid to late 1980s, the Revival Process had turned nasty. Around 850,000 Muslims had their names forcibly changed. This sparked protests across the country which saw around tens of the thousands of people hit the streets. Over 1,000 were thrown in prison.

This spiral of violence culminated in a little known terror campaign that rocked the country. The took place at Plovdiv station on August 30, 1984. A bomb was placed by pro-Turkish groups in the waiting room of the railway station and detonated. It killed one woman, blinded a child, and left 2 people seriously injured. 36 minutes later, another device detonated outside Varna airport and injured two others.

The worst attack took place at Bunovo train station in 1985. A bomb planted on the train was intended to detonate inside a tunnel to inflict maximum casualties. But a two-minute delay resulted in a detonation at the train station.

This killed seven people including two children aged 12 and 13 and seriously injured nine others. 30 minutes later, another device exploded in a hotel lobby in the town and injured 27 people.

A relatively peaceful country since the end of the Second World War, these pro-Turkish attacks shook Bulgaria to its core. The regime was planning a response. One that resulted in a mass exodus of Turks from Bulgaria.

By early 1989, the situation between the targetted ethnic groups and the Communist regime had deteriorated further. Areas with large ethnic Turkish populations frequently saw widespread clashes with state forces. These confrontations often resulted in fatalities.

As a result of these clashes and the bomb attacks, the leader of Communist Bulgaria Todor Zhivkov addressed the nation. The ethnic Turkish population of Bulgaria was encouraged to leave. The usually strictly guarded border between Bulgaria and Turkey was exclusively opened for ethnic Turks and Muslims to leave.

In just under 3 months, over 360,000 left Bulgaria until Turkey was forced to close its border. This led to many more ethnic Turks and Muslims going to countries like Germany, Sweden, the United States, the UK, and Australia to seek refuge.

Around the world, the international press picked up on the story and used it to paint a picture of the economic and political chaos in the dying days of Communist Bulgaria. This created pressure that led to Western bank halting any new loans to the Bulgarian regime. In turn, this led to the final stage of the country’s ongoing debt crisis at the time.

On the 10th of November 1989, Zhivkov resigned and Communism in the country collapsed in a bloodless revolution. Shortly after, the new Bulgarian Government restored the right to have Turkish or Islamic names. In 2012, the 1989 expulsion was officially recognized as ethnic cleansing by the Bulgarian parliament. But this is largely disregarded by most mainstream parties.

When officially recognized as ethnic cleansing, the 1989 expulsion stands as the largest European case of ethnic cleansing since the expulsion of Germans living east of the Oder-Neisse line during 1944-1950, as agreed at the Potsdam Conference. 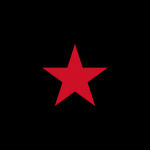 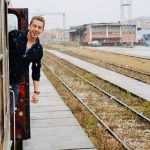