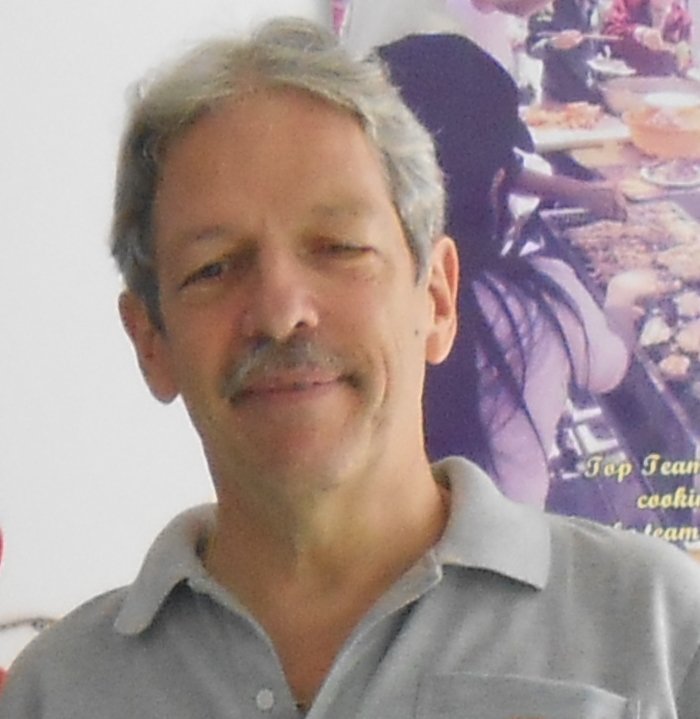 On this weeks episode, we feature Felix Abt.

Who is Felix Abt?

Felix Abt is a business expert on North Korea currently based in Vietnam.

Abt was one of the first foreign businessmen to seek and do business in Kim Jong Il’s North Korea, where he lived between 2002 to 2009 consulting and advising on business development within the country. He is also the author of the fascinating memoir “A Capitalist in North Korea: My Seven Years in the Hermit Kingdom.”

On this episode, Gareth and Justin are joined by YPT’s North Korea tour manager Rowan Beard for a conversation with Felix Abt and delve into everything regarding doing business with one of the most sanctioned countries in the world.

You can listen to the new episode of the Pioneer Podcast on Apple Podcasts or Spotify. 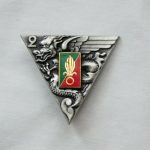 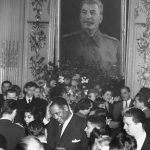