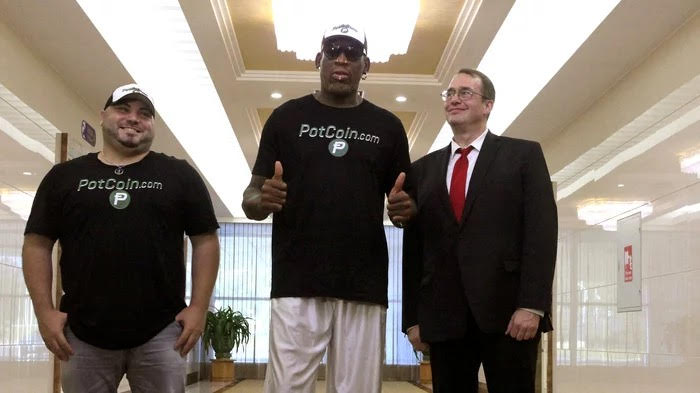 On this weeks episode we feature Dr. Joe Terwilliger.

Who is Dr. Joe Terwilliger?

Dr. Joe is a geneticist, professor of neurobiology at Columbia University Medical Center, and a classically trained tuba player! However, our subscribers might be more familiar with Dr. Joe from seeing him alongside NBA superstar Dennis Rodman on his multiple trips to North Korea for his basketball diplomacy projects and meetings with its leader Marshal Kim Jong Un. Fluent in the North Korean dialect, Chosunmal, Dr. Joe served as Dennis’ Korean translator in North Korea and worked with him again during Dennis’ appearance at the 2018 North Korea–United States Singapore Summit.

So how does a Columbia University Medical Professor and tuba player from New York end up meeting the leader of the Hermit Kingdom, alongside one of the most flamboyant NBA players of all time? Find out that and more in Episode 4 of the Pioneer Podcast available on Apple Podcasts and Spotify 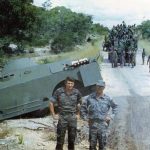