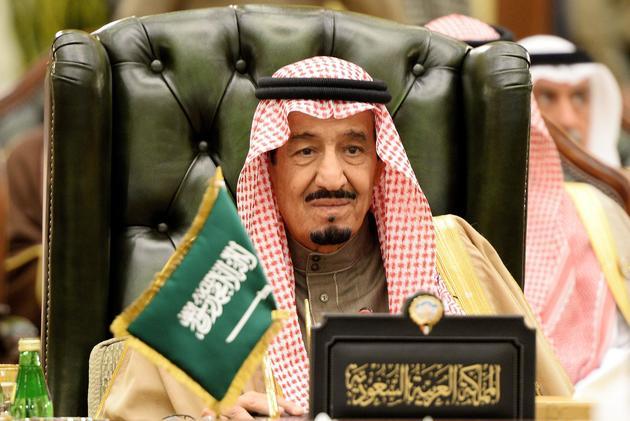 Whilst being evil is very much open to interpretation, there are a few cats, such as Hitler that the world generally considers by an large to have been such. Generally speaking when you orchestrate the deaths of enough people history is going to look back poorly on you.

But even evil men have human like traits, again to bring up Hitler he loved animals. So, logic thus follows that even a-holes might like football and indeed support a team.

From nonces to terrorists here’s our 8 top ass-hats and the teams they supported.

In 1994 when Osama was doing a recruitment drive in London it is said that he become in love with the might reds and went to see them as many times as possible. from then on it seemed their fortunes were intertwined with Arsenal hitting their zenith around the time of 9/11 and being shit since Osama was gunned down. Coincidence?

Whilst we are mostly concentrating on dictators I felt I had to even up the Arsenal – Tottenham part here. If you’ve not heard of Jimmy Saville he was a former television host, charity fundraiser and holy moly one prolific nonce. Famously given the keys to a mental health prison by Maggie Thatcher. There’s an awesome photo of him decked out in a Spurs kit looking quite the nonce.

All of that blah blah blah about Italian colonialism and being a revolutionary and he ends up supporting an Italian team. Actually the Gaddafi shit gets bat-shit crazy when you consider he made his son captain of Libya despite him having two left feet and investing in Italian clubs that would let his son play for them. This would not work in most countries, but thankfully Italian football is corrupt as fuck. It was rumored that he also nearly brought Crystal Palace, but no one cares about that.

It is well documented that Adolph Hitler came to Liverpool to stay with is half-brother Alois. Not speaking much English he spent most of his time drinking nonalcoholic beers in pubs and whilst we cannot confirm it probably watched football. This last part we are completely making up, but if he was going to support any club in Liverpool it would inevitably be Everton, the last Premier League club in England to field a black player. Yes we are implying that Everton are racist.

Actually we have no real evidence that super-loon Ceausescu was a Steaua Bucharest supporter, but we can assume he was because of one of the weirdest football games in history. Steaua Bucharest the team of the army were due to play Dinamo Bucharest, which was run by the secret police. I smell a sitcom!!!! The story goes a little something like this, Romanian star Gheorghe Hagi put Steaua Bucharest in front, Dinamo equalized. All good so far. Steaua Bucharest then scored a last minute winner that was ruled out for offside.Valentin Ceaucescu – the club’s general manager and the son of the Romanian Nicolae – signaled from his place in the stands for Steaua’s players to leave the field, which smartly they did. To make things even weirder Dinamo’s Ioan Andone dropped his shorts and proceeded to give a full frontal flash to Valentin, grabbing a hold of his cock and swinging it around. He got suspended for a year for this. Steaua Bucharest refused to take the field, game was awarded to Dinamo and then it wasn’t! Steaua Bucharest were named winners because the Ceausescu clan were not only nasty dictators, but sore losers.

Mussolini was a Lazio fan

Ever wonder why Lazio are such facsists? Well El Duce himself was a fan of them. To be fair he was a red-blooded Jew banging man so of course he loved football. Le’s not forget that he was also in power when Italy were doing pretty well in World Cup’s. It has been said that he would stick his beak in even on team selection, as well as replacing the FA with one that only answered to him. And just to add even more insult to injury his great-grandson Romano Floriani Mussolini was brought into youth team this year. You have to admire how this sporting and political dynasty has fared with say the Hitler’s.

Fidel Castro -whoever Maradona was with

Fidel Castro was of course no evil man, but a working class hero who liberated his country from being an American puppet state, but we shall include him regardless. Fidel was more a fan of Baseball, but ended up having a father-son type relationship with the now departed Diego Maradona.

You can read about that here.

Oh that Fred West! Super-duper serial killer. From what we can gather he was more interested in rape and killing than football, but Gloucester City fans took him to their hearts. Well not really, but a fan had a flag with Fred’s face on it up for 90 minutes. It was later revealed to be a prank by a Bristol Rovers fan, when people realized there was huge LOL and everyone moved on, kinda.

And that is our list of evil men and the football teams they supported! 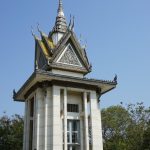 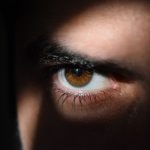